HAVE A MARY DAZE

Is Cannabis a Depressant? 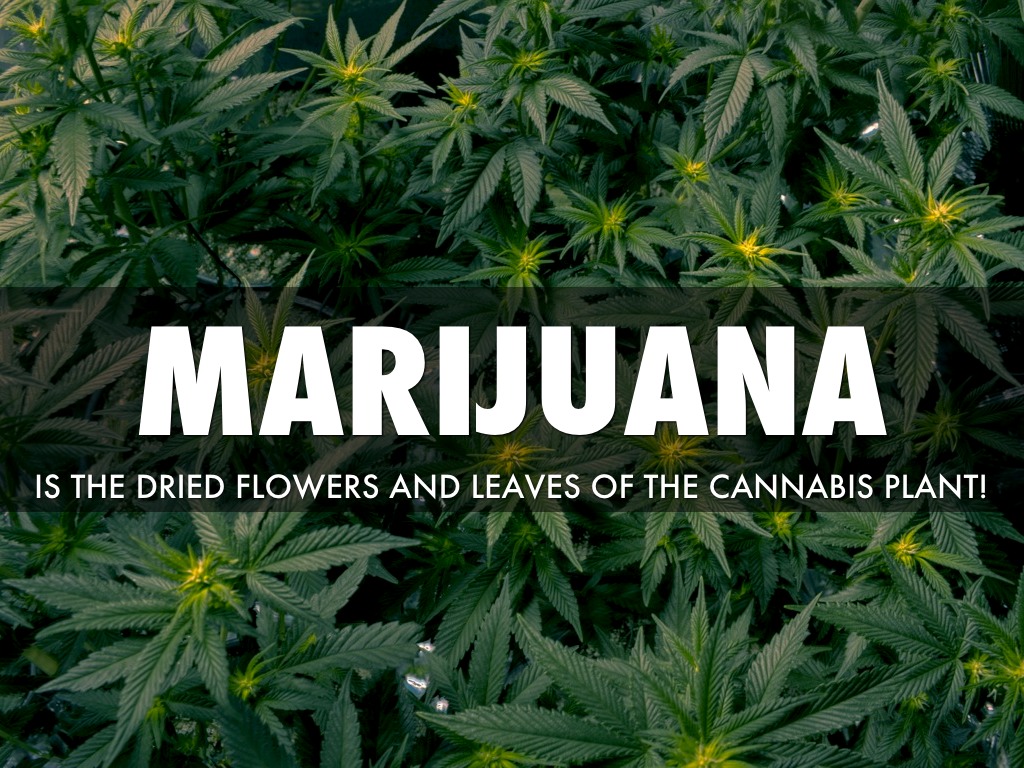 Marijuana is a psychoactive drug that contains a chemical known as THC. This component affects the nervous system in a variety of ways, including affecting mood, perception, and coordination. It is classified as a hallucinogen by the Drug Enforcement Administration (DEA) and the Centers for Disease Control and Prevention (CDC). It alters brain activity and can cause changes in perception and cognition. This makes it one of the most widely used psychoactive drugs.

There has been a lot of debate surrounding the drug cannabis. Some people say it’s a depressant, while others claim it is not. Cannabis is classified as a Schedule I drug by the federal government. This means that it has been prohibited from being used recreationally. The United States federal government classifies drugs into four broad categories: opiates, depressants, hallucinogens, and stimulants. The class that cannabis falls into is called Tetrahydrocannabinols. This classification includes the isomers of the chemical compound THC.

Marijuana has several effects that are considered depressive, according to the National Institute on Drug Abuse. These effects depend on several factors, including the type of marijuana and concentrations of active ingredients. They can also affect the person’s body chemistry and metabolism.

Is Cannabis a depressant? Yes, is classified as a depressant based on its effect on the central nervous system. Depressants can slow down brain activity, reduce anxiety and muscle tension, or make a person sleepy. The depressant properties of cannabis slow down messages to and from the brain, which can result in drowsiness, sleeplessness, and loss of short-term memory. Research shows that the depressive effects of marijuana depend on the amount of THC a person takes. The lower the dose, the less depressant the effect.

When smoking cannabis, our perception of time changes. When we’re stoned, it can feel like time is flowing past faster than we’d like. We may wonder if we’ve fallen through a wormhole or been abducted by aliens. During this time, we also experience longer, more intense fantasies, which may be affecting our time perception.

Cannabidiol, a chemical compound found in cannabis, has been shown to have antidepressant properties. A 2014 study conducted on mice demonstrated that cannabidiol has an antidepressant effect. Although further studies are necessary to confirm these results, the preliminary findings suggest that CBD is an effective antidepressant.

Research shows that cannabis may interact with prescription drugs. The psychoactive ingredient in marijuana, cannabinoids, interacts with two families of enzymes that help your body metabolize a wide variety of drugs. As a result, these interactions can cause unwanted side effects or even toxicity. They can also increase the chance of accidental overdose.

Hallucinogens, also known as psychedelic drugs, affect a person’s perception of reality. They can be derived from plants or synthetically manufactured. The effects of hallucinogens are often unpleasant, including the ability to see things that are not real. They may be quick to take effect or take much longer. The act of being under the influence of a hallucinogen is called “tripping.” Certain plants, like cannabis, are naturally rich in hallucinogenic substances. The hallucinogen mescaline is found in the peyote cactus, while psilocybin is found in certain mushrooms.

★★★★★
Nov 9, 2021.
Read More
The lady who took my order Hanna was super nice, helpful & we chatted about more than just my order so it was nice not having to deal with a robot! The service was low key & fast. First time buying medical & I got the animal cookies by Revive Organics. Super frosty absolutely kill flavor & effects. They have also supported me in my blading competitions out here in Santa Ana!
★★★★★
Nov 7, 2021.
Read More
Third time here, have not regretted it since. Have what I want, when I want it. Cool people seem to run this joint! Thanks again
★★★★★
Oct 28, 2021.
Read More
Great service. Great product and amazing prices. My new go to forsure.
Stephanie Winter
★★★★★
June 9, 2021.
Read More
Everything is always good, great prices, haven't had any issues yet.
★★★★★
Oct 19, 2021.
Read More
TOP NOTCH SHOP! I am new to this whole thing and you guys made my life simple! I was nervous and didn't really know what to order. Their awesome customer service ladies walked me through the whole process! FOR OVER 45 minutes, they really cared about me and that is so hard to find now! I also found out, after asking so many questions that they are a women-owned and family operated company! I can't wait to be back!
Jam Gelua
★★★★★
Sep 21, 2021
Read More
Thanks guys! Quick and easy. I also wanna let you know that I referred my whole dang college class hahaha I will be back!! I go to college in hb and this place rocks! Keep it up!
Kim Brennan
★★★★★
Sep 17, 2021.
Read More
Thank you guys for keeping us supplied!! We were hooked the day we called! Gosh, the customer service is highly appreciated and made my day! Your knowledge and patience is outstanding!! Thanks for showing me a new way to medicate!!!! I will be placing my scheduled order weekly!!!! Friends and family GO HERE
Previous
Next

Mary Daze Delivery is based in Palm Dale California and offers Delivery to the greater surrounding area. Please reach out or place an order online.

SHOW SUPPORT AND REVIEW US!

You must be at least 21 years old to enter.

Join Our Newsletter for Exclusive Deals